A native of the Loire Valley, Thomas grew up in a family of hedonists who gave him the passion for true wines made by farmers. In 2003, he entered the wine world, becoming assistant to winemaker Frederic Mabileau in Saint Nicolas de Bourgueil. Over six years, he worked in every stage of the life of the winery – harvesting six consecutive seasons, spending long nights in the cellar making wine and, most importantly, being part of this estate’s transition to organic viticulture. The unique experience brought him to the strong belief that only organic farmers can express a sense a place.

In 2009, he moved to his wife’s home state of North Carolina and decided to start his own import company, bringing in wines from all the regions of France that he crossed during his winemaking experience. Thomas’ portfolio now consists of more than 35 estates, three-quarters of them being certified organic or biodynamic, but all of them at least farming organically. He chose “Authentique” as the name of his company because it sums up his philosophy about wine and life: “Authentic wines, made by authentic people…”

Thomas is participating in the Fall Fête on the Green on 10/20. 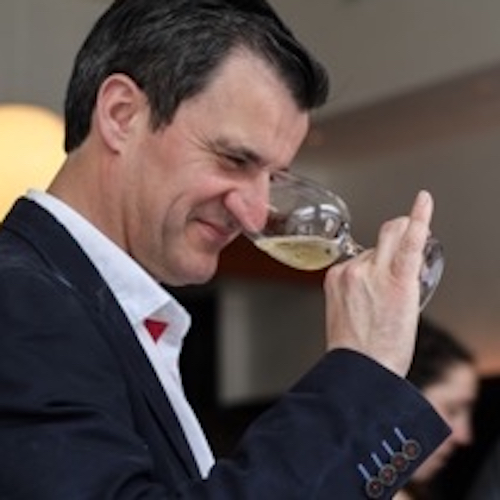