Sean is owner and Chief Executive Optimist of Durham-based Fullsteam, a “plow to pint” brewery and tavern founded in 2010. Fullsteam's mission is to pioneer a Southern beer economy through the act of commerce – fostering economic opportunity for farmers, foragers and agricultural entrepreneurs in a post-tobacco South.

Sean’s passion for connecting beer to the region's farm and food systems earned him two James Beard Foundation semi-finalist honors in the Outstanding Wine, Spirits, or Beer Professional category. He recently served as president of the NC Craft Brewers Guild and received the guild's first-ever "Industry Impact" award in 2015. His beer career began as founder and president of Pop The Cap, a grassroots lobbying nonprofit that helped modernize North Carolina's beer laws in the mid 2000s.

Sean is participating in the Edna Lewis Tribute dinner on 10/19 and the Fall Fête on the Green on 10/20. 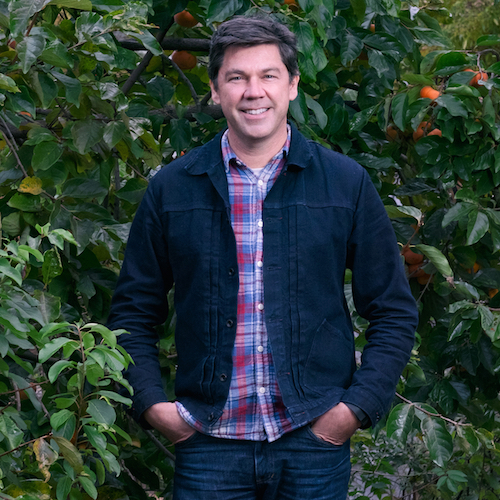