Ronni, the award-winning author of Victuals: An Appalachian Journey, with Recipes, has been writing about the food, music, and culture of the southern Appalachians and the American South for more than 30 years. In 2017, Victuals received the coveted James Beard Award for Book of the Year, as well as best American Cookbook honors from both the Beards and the International Association of Culinary Professionals. Ronni’s other nine books include Sorghum’s Savor and Shuck Beans, Stack Cakes and Honest Fried Chicken, named by Gourmet as one of the six essential cookbooks on Southern food.  A founding member of the Southern Foodways Alliance, she has received that organization’s Craig Claiborne Lifetime Achievement Award, recognizing her work as a writer covering both food and music. Ronni is also a founder of the Appalachian Food Summit. Raised in Louisville, she is happy to find herself in her beloved mountains again as a resident of Burnsville, NC.

Ronni is participating in the Sustainable Classroom on 10/20. 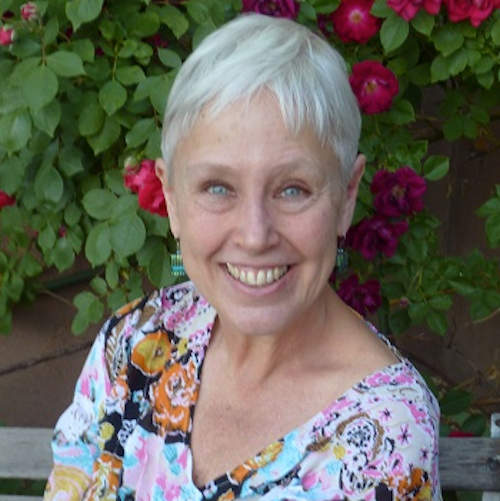