Recently named one of the “Great Chefs of the Cape Fear” by Salt Magazine and featured on the Today Show, Matthew – a native of rural, eastern N.C. – is bringing his passion for Southern cuisine to the masses. In 2010, Matthew began smoking pork the old-fashioned way, slow and low over oak wood. What started out as a mere hobby for him – one inspired by his wife Jessica’s grandfather – very quickly turned into a local phenomenon. In addition to Southern Smoke BBQ, named one of the top 25 barbecue restaurants in the U.S. by Men's Journal, Matthew owns South Catering and the Southern Smoke BBQ food truck. He also is the visionary behind the South Supper Series, a private supper club event hosted on the Southern Smoke BBQ property.

For TerraVita 2017, Matthew is participating in the Seasoned in the South dinner on 10/20. 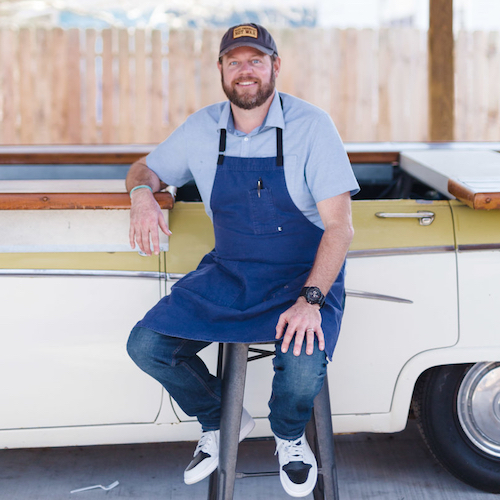